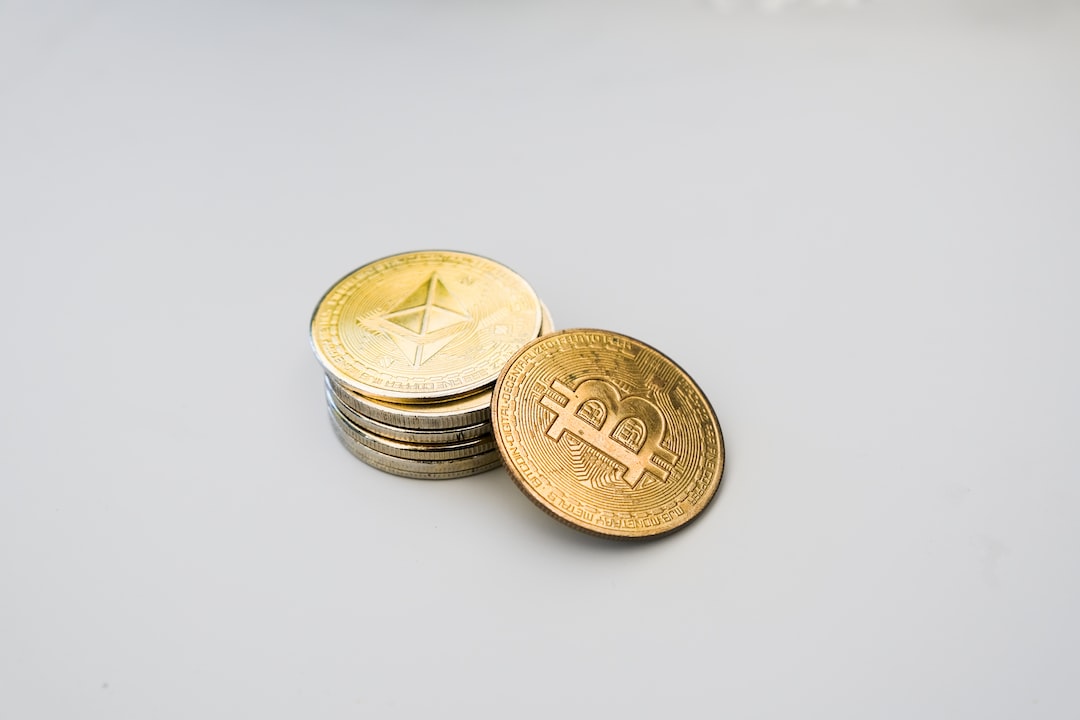 In contrast, Nigerians appear to have shunned the CBN’s digital currency — the e-naira. Despite the central bank’s attempts to present the e-naira as an alternative to cryptocurrencies, local residents seemingly still prefer the latter. According to Benjamin Eseoghene, the founder and CEO of a local crypto exchange, the residents’ reluctance to use the e-naira could be tied to the CBN’s failure to fully sensitize the masses about it.

Nigeria’s population of over 200 million people means the country is one of the world’s biggest crypto markets and this naturally attracts global crypto giants. However, the presence of such big companies has not deterred local entrepreneurs like Eseoghene. In his written responses to questions from Bitcoin.com News, Eseoghene explained how his company, which was founded in 2018, is able to compete against some of its well-funded rivals. He also offered his thoughts about the e-naira and the CBN’s directive.

Below are Eseoghene’s responses to the questions.

Bitcoin.com News (BCN): You operate one of Nigeria’s locally established crypto exchanges that competes with well-resourced global platforms for what is essentially one of the world’s largest crypto markets. Can you start by telling our readers the reasons that prompted you to launch Roqqu in 2019, and why it has held its own against its much bigger rivals?

Benjamin Eseoghene (BE): We are a brand that builds the future of Africa using blockchain technology. Starting off from the days of little beginnings, we evolved into a team of 60+ with a leading product with over 1.4m+ users in the African blockchain space.

We are everyone’s best bet as the fastest and safest way to buy, sell, store and accept cryptocurrencies. We know our users want more than just a trading platform, we know our customers want to build businesses, expand their brands and gain financial freedom; this constantly inspires us to keep improving our services, while striving to offer more flexible features of our platform … We build with the best technology there is because we make it a point of duty to see that not only are all your activities on the app seamless, you can trust the safety of all your assets in our wallets.

BCN: Can non-Nigerians use or trade cryptocurrencies on your platform?

BE: At the moment no, but we’re working round the clock to make it possible for Roqqu to be used in other parts of the world.

BCN: Roqqu.com is said to have recently obtained a license or approval to operate in a European country. Is this true and if so can you tell our readers why you have chosen this path?

BE: It’s true, many of our users have asked us to make Roqqu available to their friends and family members who live and study abroad. As you already know, many businesses across the world do business directly with Africa and receiving payment is a major hassle in Africa, what better way than to use the vehicle of crypto to help solve that fundamental problem, that’s why we’ve spent many months working to make Roqqu globally accessible.

BCN: In February 2021, the Central Bank of Nigeria (CBN) instructed banks to essentially cut-off crypto entities from the banking system. How did this impact your operations and how did you overcome the challenges that were brought by this directive?

BE: The love letter of heartbreak by the CBN in 2021 was a lot for the brand to handle as it had a major impact on the product and the crypto industry in general.

Let’s face it: Nigerians are very interested in cryptocurrencies. The country’s cryptocurrency trade has grown astronomically during the last few years. Nigeria is the largest cryptocurrency market in Africa, with the second-highest volume of bitcoin trades globally, after the United States. According to data from QZ Africa, a reported $400 million worth of cryptocurrencies were exchanged in the nation last year. Also, Nigerians were the most likely to admit using or owning cryptocurrencies in a recent Statista Global Consumer Survey study of 74 countries.

However, to overcome the directives, we changed our operations by implementing the very first P2P model on our platform to connect traders directly in an effort to lessen the effects. P2P trades are often conducted directly between parties, without the use of middlemen or third parties. With the use of this solution, we function as escrow for these P2P transactions. It’s simple, easier & safer with Roqqu.

BCN: While the CBN has generally discouraged the use of cryptocurrencies like bitcoin, it has been trying to convince Nigerians to use its central bank digital currency (CBDC). However, it appears the opposite is true, Nigerians appear to prefer cryptocurrencies to the e-naira. What do you think could be the reason for this?

BE: Cryptocurrencies like bitcoin are borderless, they make global commerce easy and practicable, however, the CBDC comes with limitations, so it makes sense that people would still gravitate towards the borderless option. I think that another reason why people are resisting the CBDC is that there hasn’t been an adoption drive, there’s been no widespread sensitization on why people should use the CBDC, how to acquire it, how to store it, its use and everything that concerns it.

People can be resistant to change especially when they don’t see that change as necessary.

BCN: One Nigerian Presidential aspirant has reportedly praised fintechs while another has extolled the blockchain and the potential it has. What is your reaction to such positive comments about the tech from national leaders?

It’s great to see that they’re opening to the possibilities of blockchain and tech as a whole. If there’s one thing I’ve learnt in all my years in the industry, it’s that it’s a lot easier to thrive and succeed when the government is on your side.

If they do turn these positive comments into actual work to support the tech ecosystem, there’s a 100% chance that the growth will skyrocket. I’m certain of this because I believe that for starters, some existing policies that stifle the activities of tech companies would be revised and founders wouldn’t spend so much time trying to innovate around policies. Instead, they’d spend that time innovating to compete in global markets. There’s so much we’re yet to do in the tech space and having a government that believes in the future of tech, would be all the push we need.

BCN: Does this in any way point to a possible shift in Nigeria’s policy towards the crypto industry?

BE: We believe that it does. It’s obvious that they see all or at least a glimpse of what can be birthed from cryptocurrency and the blockchain industry at large, so it only makes sense that they would improve the already existing policies or perhaps even create new ones that will foster the growth and spread of cryptocurrency in the nation.

Register your email here to get a weekly update on African news sent to your inbox:

Tags in this story

What are your thoughts about this interview? Let us know what you think in the comments section below.

Terence Zimwara is a Zimbabwe award-winning journalist, author and writer. He has written extensively about the economic troubles of some African countries as well as how digital currencies can provide Africans with an escape route.

Disclaimer: This article is for informational purposes only. It is not a direct offer or solicitation of an offer to buy or sell, or a recommendation or endorsement of any products, services, or companies. Bitcoin.com does not provide investment, tax, legal, or accounting advice. Neither the company nor the author is responsible, directly or indirectly, for any damage or loss caused or alleged to be caused by or in connection with the use of or reliance on any content, goods or services mentioned in this article.

In Case You Missed It

This article was originally published by Bitcoin.com. Read the original article here.