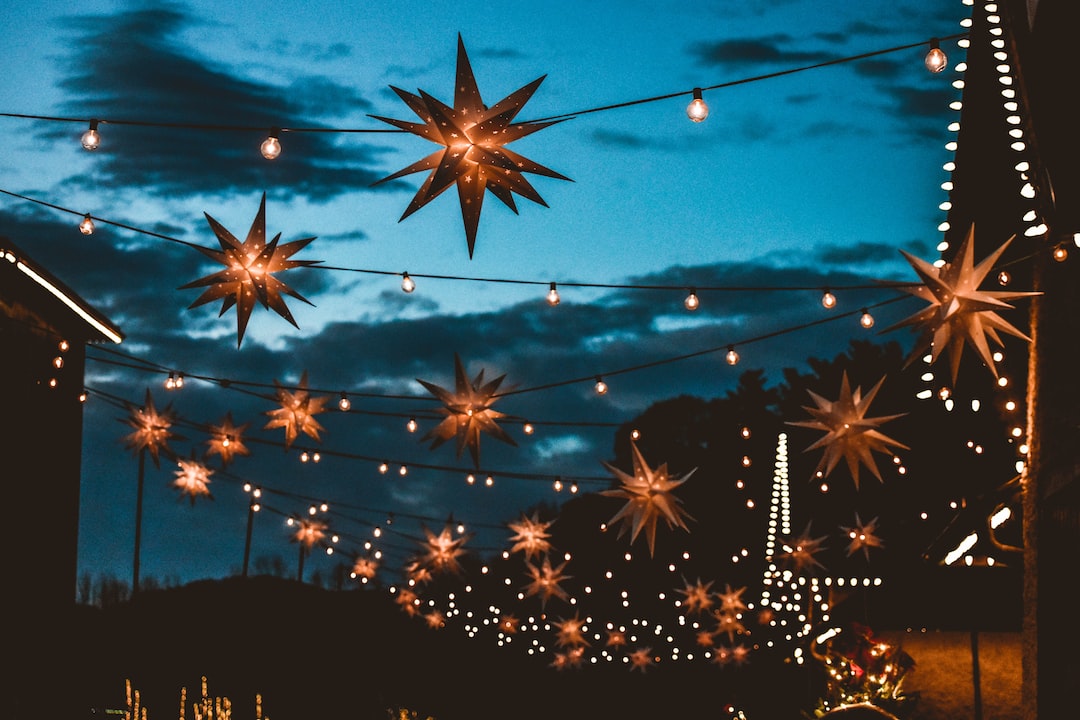 Steeply graded home lots seem to suit architect Robert Harvey Oshatz. To build on such parcels, homes are designed to cantilever over slopes, offering exceptional views. The residences seem to soar and can appear untethered, existing in the air. It’s an Oshatz signature refined during 50-plus years of work: architecture that looks to have been manifested out of the ether.

When we reached Oshatz at “Elk Rock,” his home of 33 years—its funnel-shaped form is anchored to a 30-degree slope—he was beginning to puzzle out designs for a Glendale, California, home. “It’s very steep and doesn’t have good access,” says Oshatz, who lives in Lake Oswego, Oregon. “It will be very difficult getting materials to the loading site.”

Stunning architecture is born from such challenges, including Oshatz’s 3,500-square-foot home, originally built as a speculation project. The home, with expansive views of the Willamette River and Mount Hood, is elevated at such a pitch that Oshatz looks down on soaring geese, ducks, bald eagles and other winged creatures.

“I wanted to capture that feeling of defying gravity in the structure,” Oshatz says. “But at the same time, psychologically, I wanted to feel secure and comfortable.”

To be clear, the bulk of Oshatz’s projects are not built on such grades, yet all of them share an otherworldly sense while being wholly integrated into the landscape.

Consider the aptly named “Windship” located on the Olympic Peninsula in Western Washington. Finished in 2019, the 6,155 square-foot residence is edged into a gently sloping hillside offering a vista of Puget Sound. The curved slice of roof, built from Western red cedar, swoops overhead. Its underside is experienced within the home as a flowing, sometimes undulating, band of warm wood. Throughout, there’s a repeated interplay of curved and circular patterns.

“Windship” is one of Oshatz’s more elegantly simple designs, seemingly conceived with three or four master brush strokes. Others, including Portland’s Wilkinson (2004) and Rosenthal residences (1984) and the Stevens/Harnell residence in Studio City, California (1986), are at once futuristic plays on geometry and form.

None of Oshatz’s numerous designs quite look alike, but they’re widely termed “organic architecture,” although he dislikes the designation given its varied meanings.

Oshatz views architecture as a synthesis of logic and emotion, every site having “its own poetry,” he said. His job: to observe the movement of light on a parcel, know where the views are and understand what his client loves about the site.

While Oshatz’s bold forms embody a mythical luster—the Wilkinson and Rosenthal homes could serve as gateways into a Tolkien Middle-earth realm—Oshatz shrugs off such comparisons.

“People see things in the structures once they’re built, but I’m not thinking in those terms,” he says. “I’m thinking about how to solve issues, like giving someone a nice spot to have a cup of coffee in the morning while the sun warms their back.” In the end, Oshatz said his job is to “try to make the structure be at peace with its site and have people feel peace within the structure. The structure should adapt to them.”

Home design can indeed affect one’s moods. Richard Neutra believed his own glass-rich designs acted like an analyst, able to unravel the neurosis of his home buyers. While not quite a “psychospatial therapist” (the term architectural theorists pinned on Neutra), Oshatz delivers a similar respite.

“This house makes me very happy; it speaks to me,” said Toshifumi Miyasaka of his Oshatz-designed home in Obihiro, Japan (1998). Echoing Western and Japanese aesthetics, the 7,535 square-foot residence spans dual linear wings that emerge from a central radius. Oshatz writes that the structure was “conceived as a fusion of radial and rectilinear geometry.”

In the end, a home “has to hold the person’s interest” conveying “surprise, beauty and delight,” Oshatz says.

Oshatz was raised in Los Angeles. He struggled in elementary school and, while he eventually overcame academic obstacles, he felt like a bit of a misfit. “I didn’t fit in anywhere,” he said.

That changed when his natural talents surfaced while taking a mechanical drawing class in high school. His impressed teacher suggested that he become an architect.

“I had no idea what an architect was―I could barely pronounce the word,” Oshatz remembers. After school, he would peer through a local architect’s window, entranced by his renderings. At age 15, he boldly knocked on his door, asking if he could work in the office as a janitor—anything to be around such work.

The architect, Robert Jun Lee, put him to work at a drafting table where, for three years after school, Oshatz perfected hand lettering and learned other basics. Oshatz racked up years of experience before even starting college. He became a licensed architect at age 25.

“In college, I knew more about how to do working drawings for buildings and how they were put together than my instructors did,” says Oshatz, who received his Bachelor of Architecture degree from Arizona State University in 1968. He moved to Oregon in 1969 and, in 1971, established the firm of Robert Harvey Oshatz, Architect.

“It was like working for someone with living history,” said Oshatz of Wright, who was in his late 70s at the time. Moreover, Oshatz says Wright treated architecture as something with real gravitas, not merely a business. “It was his life.”

Oshatz’s latest project is a grouping of five homes on a wooded 2.3-acre Portland site termed “The Royal Five.” The custom homes will appear to emerge out of a steeply graded hillside that’s largely surrounded by bigleaf maple trees. The striking vertical residences will appear as an integrated whole since they’ll share common but varied curvilinear forms.

“I want the houses to feel like stems emerging from the ground, reaching to the sky to blossom into flowers,” says Oshatz, who has long dreamed of building such a project. He likens the grouping to a “bouquet.”

Leading from the street, steel bridges will connect to garages and entry floor living spaces that include kitchens and dining rooms. One floor up: a primary bedroom suite. Down from the entry level, two or three additional levels will harbor secondary bedrooms, home offices and bonus rooms.

The tiered steel and wood frame structures will be clad in deep maroon and wood tones and sport eco-roofs, further integrating them into the landscape. Extended balconies with expansive overhangs will enable outdoor living during Portland’s pervasive rain days.

Grouped together, the homes will resemble a modernist art collection.

The residences will be anchored with pilings, “but not like you sometimes see in Los Angeles—almost like homes are perched on toothpicks,” Oshatz says. “That’s psychologically very uncomfortable. I want these structures to look as if they grew out of the ground.” (In the 1960s on a steep grade in Sherman Oaks, architects Richard Neutra and William S. Beckett designed 17 “platform” or “stilt” houses balanced on narrow metal posts.)

Oshatz’s 3,000-square foot homes will be distanced from one another by 25 to 30 feet. Construction began on an initial lot in September 2021 and will be complete in about one year. Pricing is available upon request, according to LUXE, the exclusive listing brokerage for the project.

Given the extreme grade, “people didn’t think you could build on these lots, so I want to show them they can,” says the architect, whose homes will have views of Mount Adams and Mount St. Helens.

The site of Oshatz’s Elk Rock home was also considered unbuildable. But as always, the architect found a way to deliver extraordinary results.

LUXE is an exclusive member of Forbes Global Properties, a consumer marketplace and membership network of elite brokerages selling the world’s most luxurious homes.

This article was originally published by Forbes.com. Read the original article here.