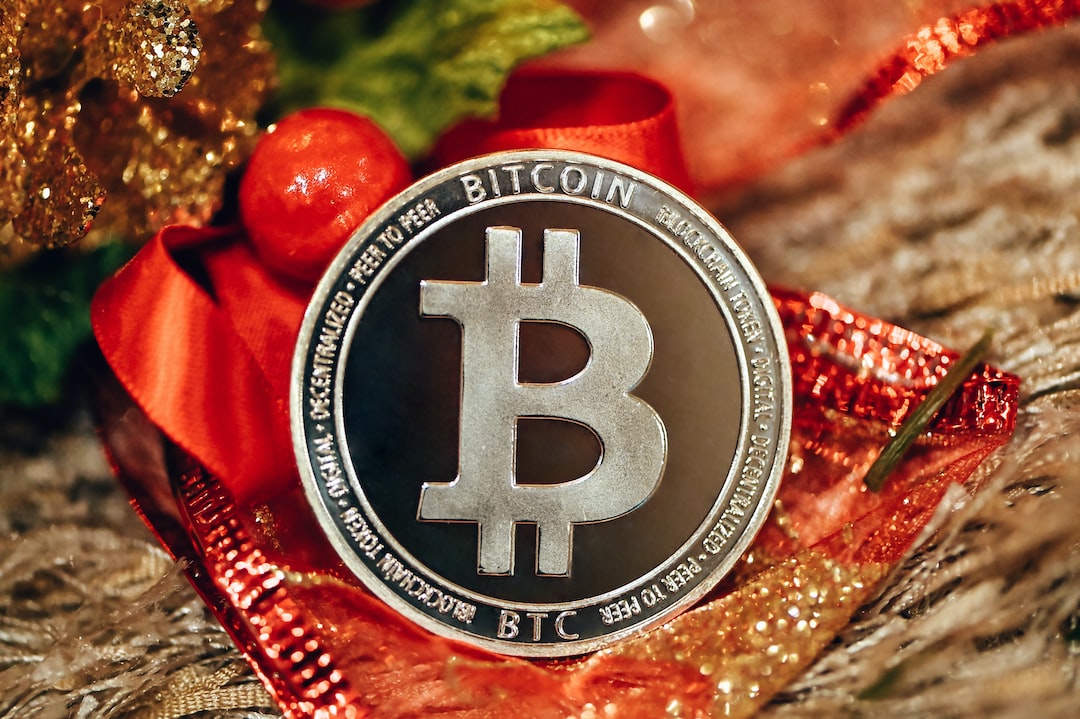 Visitors walk past a Boeing board during the Farnborough Airshow, in Farnborough, on July 18, 2022.
Justin Tallis | AFP | Getty Images

Check out the companies making headlines in midday trading.

Boeing — The aerospace company was down 5% after it reached a $200 million settlement on charges of misleading investors following two of its jetliners being involved in deadly crashes.

FedEx — Shares were down about 3.4%, hitting a new 52-week low. The delivery company announced plans to increase rates between 6.9% and 7.9%.

Costco — The wholesaler, which said it would not raise membership prices this week, saw shares drop 4.3%. Costco released earnings that beat expectations and showed year-over-year gains, but also said it was experiencing higher labor and freight costs.

CalAmp — The software company plummeted 16.8% despite an earlier rally. CalAmp reported smaller losses than anticipated in its second-quarter earnings, while also noting record-setting revenue within subscription and software categories.

Ally Financial — Shares of the financial services company dropped 2.7% after Wells Fargo downgraded the stock to equal weight from overweight. The Wall Street firm said it will be difficult for Ally to outperform as used vehicle price continues to decline and as the consumer works through the headwind of inflation.

Qualcomm — Shares declined 2% despite JPMorgan saying reiterating the stock as overweight due to the wireless company’s automotive opportunities.

fuboTV — Shares jumped 7.9% after Wedbush upgraded the streaming service to outperform from neutral, saying fuboTV is at “compelling entry point” for investors.

Domino’s Pizza — Domino’s Pizza advanced 3.1% after BMO upgraded the stock to outperform, forecasting a rebound in the fast-food chain on the back of strong demand.

Coinbase – Shares of Coinbase fell 1.7% after JPMorgan lowered its price target and reiterated the stock as neutral, citing concerns about weak activity levels in the crypto sell-off. Although the cryptocurrency exchange has been diversifying its services and revenue streams, that business still accounts for the majority of its revenue, and trading activity tends to stall when prices are low. Crypto assets sold off with the rest of risk assets Friday.

Advanced Micro Devices — Shares hit a new 52-week low for the semiconductor company, falling 2.2%. The drop comes despite Morgan Stanley reiterating the stock amid what it sees as a correction of broad-based semis taking place.

Marathon — Shares of the oil titan fell 11%, defying a positive report from Evercore ISI that viewed the company as having strong free cash flow.

Texas board holds $3.4B natural gas securitization deal for review
The future of parking is in New York — and it costs at least $300,000 per space
Tycoon Gordon Tang To Take Chip Eng Seng Private In Deal Valuing Singapore Developer At $412 Million
How bad is the current state of crypto? On-chain analyst explains
SCOTUS won’t hear teachers’ appeal of Puerto Rico plan of adjustment