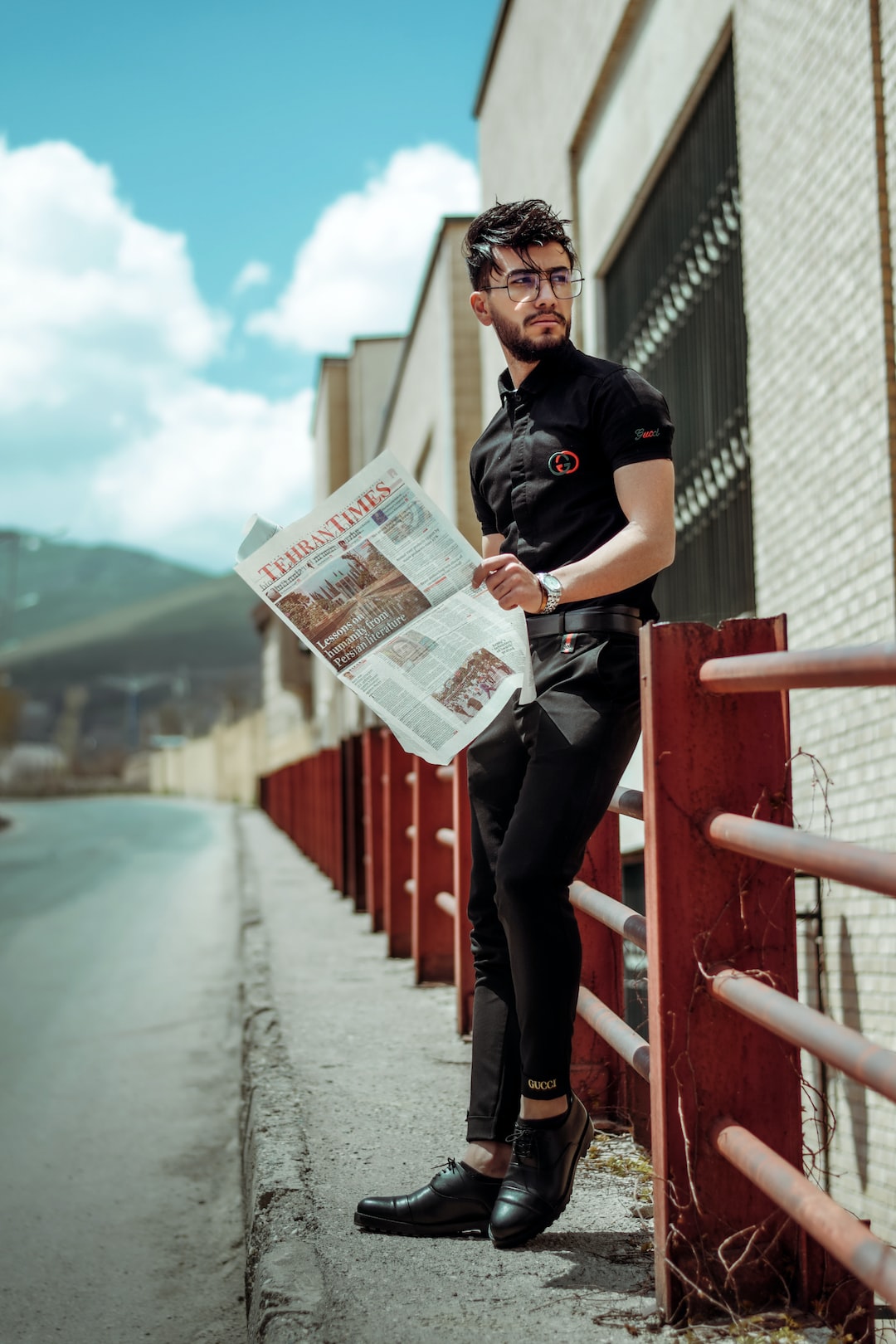 All the answers here are linked in some way. Once you’ve spotted the link, any you didn’t know the first time around should become easier.