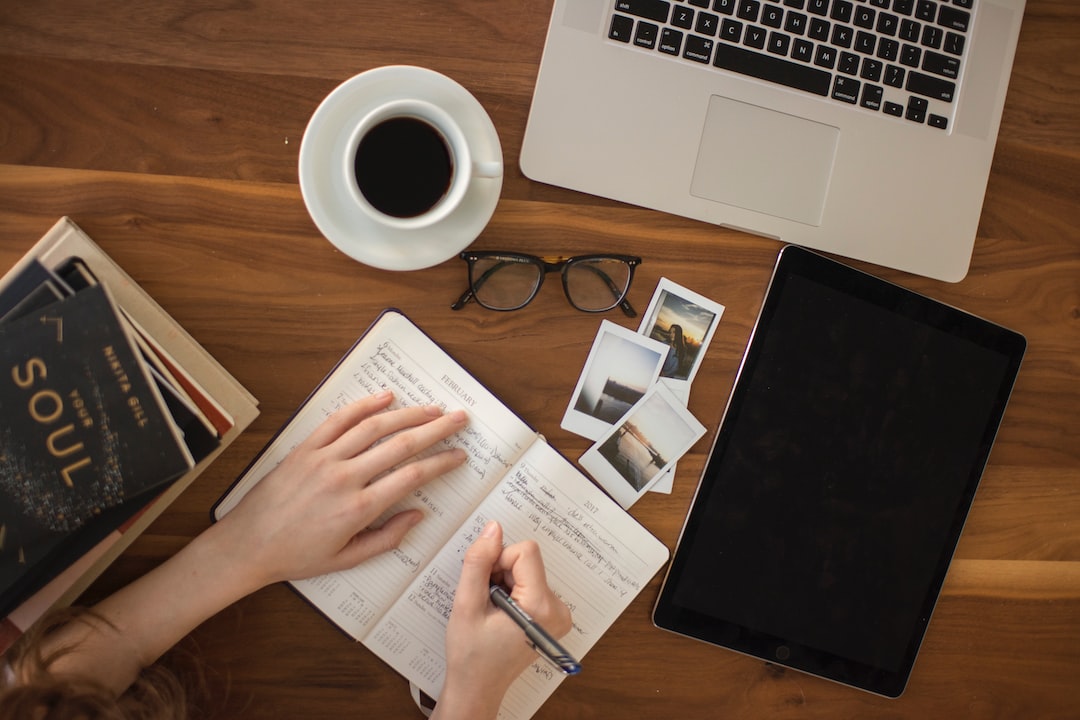 The Conservative party is coming under mounting pressure to expel a backbench MP accused of watching pornography in the House of Commons chamber.

The MP, who has not been named, has been referred to parliament’s independent complaints and grievance scheme by Chris Heaton-Harris, Tory chief whip, after two female party members said on Tuesday that they had witnessed the incident.

On Thursday the Labour party was also forced to address concerns over the conduct of its MPs. Liam Byrne, a Labour MP and former cabinet minister, was suspended from the Commons after being found to have bullied a former member of staff.

A parliamentary investigation upheld complaints that Byrne had ostracised a former junior staffer. Byrne said he was “profoundly sorry” after the report concluded his actions amounted to a “significant misuse of power”.

Boris Johnson, prime minister, said on Wednesday in response to allegations that an MP had been watching pornography: “It’s obviously unacceptable for anybody to be doing that kind of thing in the workplace. It’d be the same for any kind of job up and down the country.”

Several senior Conservatives have criticised the conduct of the unnamed MP. Suella Braverman, attorney-general, said she was “ashamed” that the individual was still in the Conservative party and called for a wider debate about “moral standards” in politics.

Braverman told the BBC that all the men she had worked with had been respectable but added: “There is however a very small minority of men who fall short — and there are some bad apples who are out of order, who behave like animals and are bringing parliament into disrepute.”

Caroline Nokes, a former minister and chair of the Commons women and equalities select committee, said she was “disappointed” that the MP had not been suspended. “We’ve seen the whip withdrawn from colleagues for a variety of reasons over the years,” Nokes told the news website PoliticsHome.

“I thought this seemed to be fairly straightforward. It was raised by one colleague, it was corroborated by another. That seems to me perfectly enough to withdraw the whip,” she added.

Baroness Nicky Morgan, a former cabinet minister, described the incident as a “jaw dropper” and criticised parliament’s procedures for dealing with it. “There are no employment contracts, nobody is going to take their job away from them, that gives MPs a feeling of invincibility,” she said.

Tory MPs expressed concern that not enough was being done to tackle a problematic culture of misogyny and sexism within the party and parliament more broadly.

One senior MP said the allegations were “uncomfortable for all of us”, adding “there are some MPs who just get on with the job and serve constituents. There are others who clearly don’t — it makes us all look bad.”

Meanwhile, Durham Constabulary said it was considering a request from a Conservative MP to review its decision to clear Labour leader Sir Keir Starmer of a claim that he had broken lockdown rules last year.

The force had previously concluded that no offence was committed and therefore they would not be taking any further action, after Starmer was photographed holding a bottle of beer in the run-up to the Hartlepool by-election at the office of Mary Foy, Labour MP for Durham, in April 2021.

Richard Holden, Tory MP for North West Durham, wrote to the Durham force last week asking it to look again at Starmer after the Metropolitan Police fined the prime minister and chancellor Rishi Sunak for breaching coronavirus rules by attending a birthday party in Downing Street in June 2020.

A Labour spokesman said the incident had been a “work event”. Asked if police were re-examining the investigation, he said: “I wouldn’t characterise the letter in that way.”