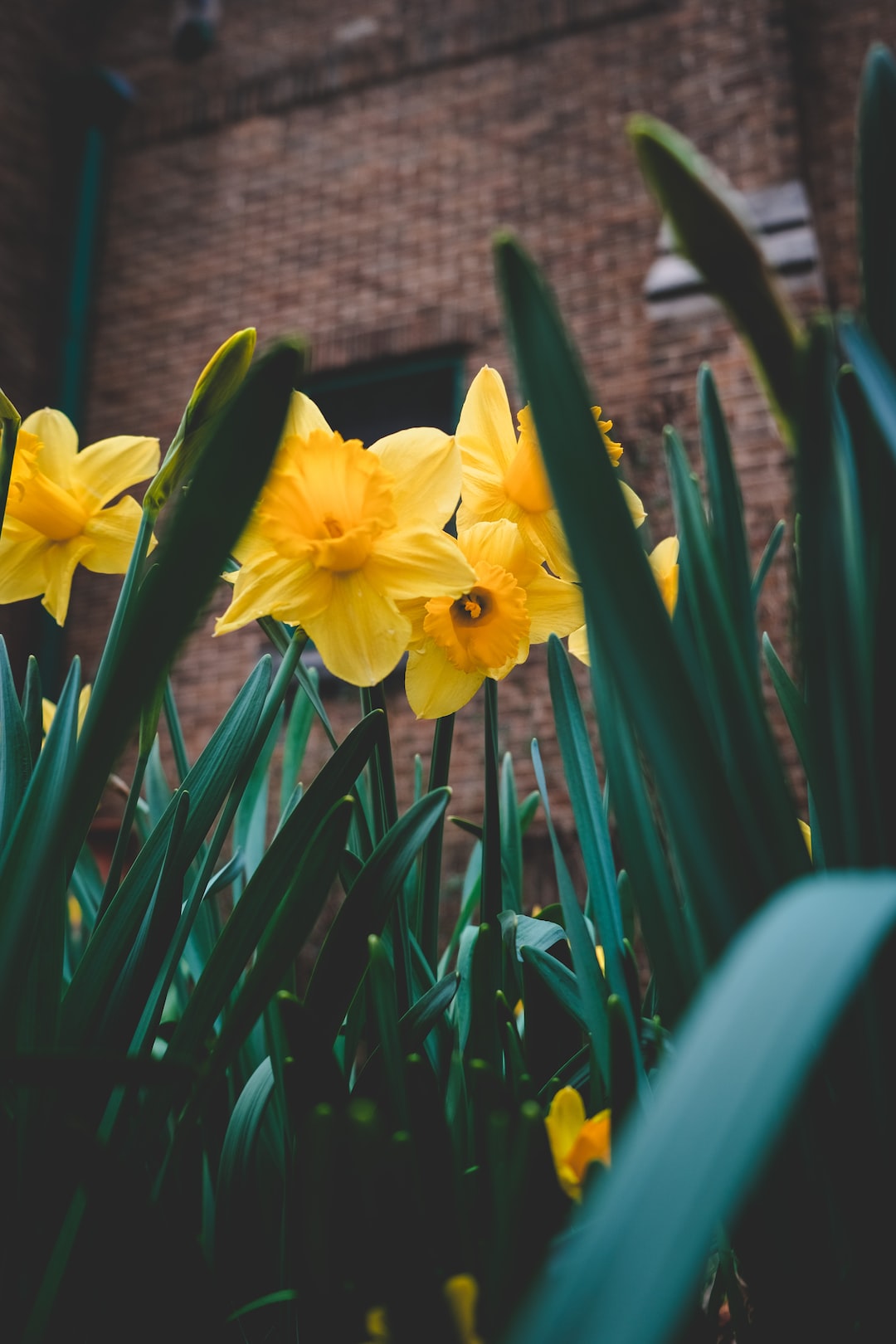 Bankman-Fried is widely regarded as one the smartest and most establishment-friendly fellows in all of cypto-dom, having recently been wooed by Goldman Sachs in what might potentially be a Pac-Man takeover defence. Levine took the opportunity to ask SBF about the mechanics of “yield farming”, which involves staking coins or tokens in exchange for some form of interest.

We’re just going to post most of this exchange, as Odd Lots did, because it is quite something. Remember, FTX is worth $32bn and sponsors organisations including Mercedes AMG Petronas F1 Team, the International Cricket Council and the Golden State Warriors. Oh, and Softbank is an investor.

Without further ado, and with our emphasis:

Can you give me an intuitive understanding of farming? I mean, like to me, farming is like you sell some structured puts and collect premium, but perhaps there’s a more sophisticated understanding than that.

Let me give you sort of like a really toy model of it, which I actually think has a surprising amount of legitimacy for what farming could mean. You know, where do you start? You start with a company that builds a box and in practice this box, they probably dress it up to look like a life-changing, you know, world-altering protocol that’s gonna replace all the big banks in 38 days or whatever. Maybe for now actually ignore what it does or pretend it does literally nothing. It’s just a box. So what this protocol is, it’s called ‘Protocol X,’ it’s a box, and you take a token. You can take ethereum, you can put it in the box and you take it out of the box. Alright so, you put it into the box and you get like, you know, an IOU for having put it in the box and then you can redeem that IOU back out for the token.

So far what we’ve described is the world’s dumbest ETF or ADR or something like that. It doesn’t do anything but let you put things in it if you so choose. And then this protocol issues a token, we’ll call it whatever, ‘X token.’ And X token promises that anything cool that happens because of this box is going to ultimately be usable by, you know, governance vote of holders of the X tokens. They can vote on what to do with any proceeds or other cool things that happen from this box. And of course, so far, we haven’t exactly given a compelling reason for why there ever would be any proceeds from this box, but I don’t know, you know, maybe there will be, so that’s sort of where you start.

And then you say, alright, well, you’ve got this box and you’ve got X token and the box protocol declares, or maybe votes by on-chain governance, or, you know, something like that, that what they’re gonna do is they are going to take half of all the X tokens that were re-minted. Maybe two thirds will, two thirds will offer X tokens, and they’re going to give them away for free to whoever uses the box. So anyone who goes, takes some money, puts in the box, each day they’re gonna airdrop, you know, 1% of the X token pro rata amongst everyone who’s put money in the box. That’s for now, what X token does, it gets given away to the box people. And now what happens? Well, X token has some market cap, right? It’s probably not zero. Let say it’s, you know, a $20 million market …

Wait, wait, wait, from like first principles, it should be zero, but okay.

I mean, that’s not quite true, but, like, when you describe it in this totally cynical way, it sounds like it should be zero, but go on.

Describe it this way, you might think, for instance, that in like five minutes with an internet connection, you could create such a box and such a token, and that it should reflect like, you know, it should be worth like $180 or something market cap for like that, you know, that effort that you put into it. In the world that we’re in, if you do this, everyone’s gonna be like, ‘Ooh, box token. Maybe it’s cool. If you buy in box token,’ you know, that’s gonna appear on Twitter and it’ll have a $20 million market cap. And of course, one thing that you could do is you could like make the float very low and whatever, you know, maybe there haven’t been $20 million dollars that have flowed into it yet. Maybe that’s sort of like, is it, you know, mark to market fully diluted valuation or something, but I acknowledge that it’s not totally clear that this thing should have market cap, but empirically I claim it would have market cap.

It shouldn’t have any market cap in theory, but it practice, they always do. Okay.

That’s right. So, and obviously already we’re sort of hiding some of the magic impact, right? Like some of the magic is in like, how do you get that market cap to start with, but, you know, whatever we’re gonna move on from that for a second. So, you know, X tokens [are] being given out each day, all these like sophisticated firms are like, huh, that’s interesting. Like if the total amount of money in the box is a hundred million dollars, then it’s going to yield $16 million this year in X tokens being given out for it. That’s a 16% return. That’s pretty good. We’ll put a little bit more in, right? And maybe that happens until there are $200 million dollars in the box. So, you know, sophisticated traders and/or people on Crypto Twitter, or other sort of similar parties, go and put $200 million in the box collectively and they start getting these X tokens for it.

And now all of a sudden everyone’s like, wow, people just decide to put $200 million in the box. This is a pretty cool box, right? Like this is a valuable box as demonstrated by all the money that people have apparently decided should be in the box. And who are we to say that they’re wrong about that? Like, you know, this is, I mean boxes can be great. Look, I love boxes as much as the next guy. And so what happens now? All of a sudden people are kind of recalibrating like, well, $20 million, that’s it? Like that market cap for this box? And it’s been like 48 hours and it already is $200 million, including from like sophisticated players in it. They’re like, come on, that’s too low. And they look at these ratios, TVL, total value locked in the box, you know, as a ratio to market cap of the box’s token.

And they’re like ‘10X’ that’s insane. 1X is the norm.’ And so then, you know, X token price goes way up. And now it’s $130 million market cap token because of, you know, the bullishness of people’s usage of the box. And now all of a sudden of course, the smart money’s like, oh, wow, this thing’s now yielding like 60% a year in X tokens. Of course I’ll take my 60% yield, right? So they go and pour another $300 million in the box and you get a psych and then it goes to infinity. And then everyone makes money.

I think of myself as like a fairly cynical person. And that was so much more cynical than how I would’ve described farming. You’re just like, well, I’m in the Ponzi business and it’s pretty good.

So on the one hand, I think that’s a pretty reasonable response, but let me play around with this a little bit. Because that’s one framing of this. And I think there’s like a sort of depressing amount of validity…

Can you comment on like the sustainability of that? Because, you know, on the one hand you’re like, well, a trillion dollars of institutional money is going to come into Bitcoin. And on the other hand you’re like basically there are a lot of Ponzis that have done really well.

There really is nothing more to add.

Nevertheless, if you’d like to gain greater insight about “valuable boxes” with no economic use case that go “to infinity” because of “the bullishness of people’s usage of the box”, don’t forget to sign up for the FT’s Crypto and Digital Assets Summit beginning Tuesday.