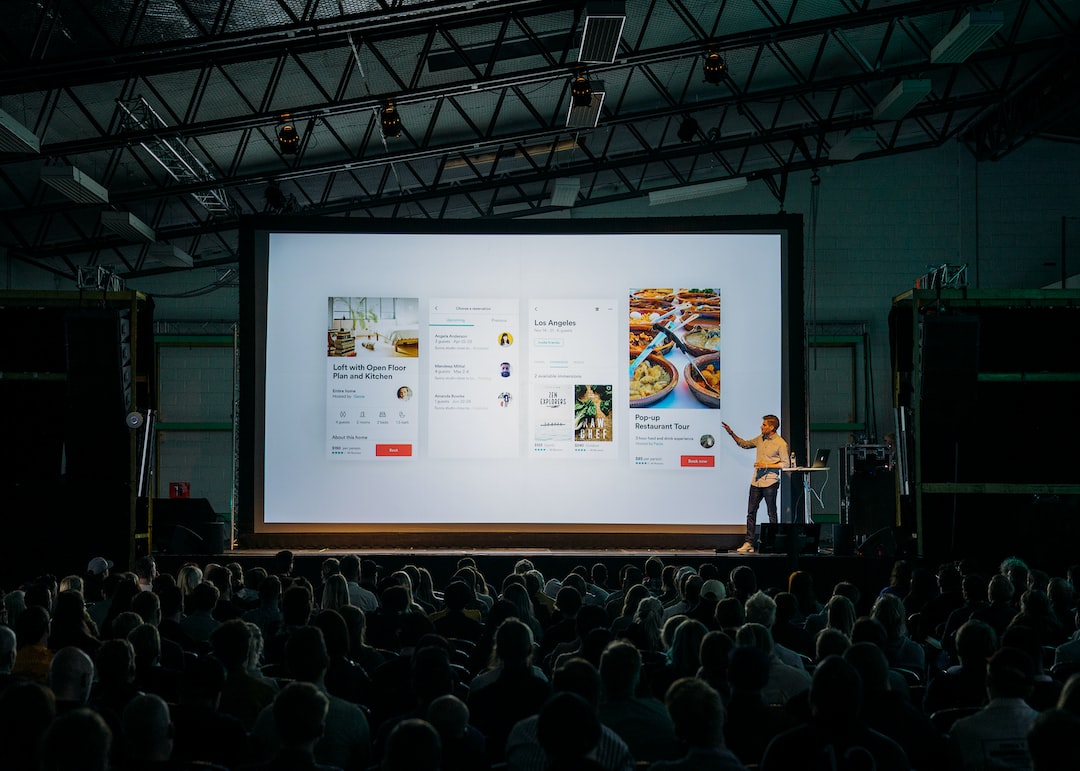 The head of the IMF has said Ukraine will need $5bn a month for the next three months to plug the hole left by the crippling impact of Russia’s invasion on the country’s finances.

Kristalina Georgieva, the fund’s managing director, said the IMF would discuss Ukraine’s financing needs with the country’s partner governments. Georgieva suggested the support should come in the form of grants as part of a co-ordinated effort from the fund’s member countries.

“A big part of the economy is not functioning,” Georgieva told reporters on Wednesday. “Filling this financial gap is best done by relying on grant financing — that is what we want to see.”

David Malpass, president of the World Bank, said his organisation was working on a $170bn package of support for developing countries worldwide over the coming 15 months. The package would help tackle the economic cost of the war, the impact of the pandemic and the climate emergency, he added.

“The war is putting stress on poor people around the world, adding to the debt overburden in many countries and — through shortages of food, fuel and fertiliser — creating a food insecurity crisis that will last at least for months and probably into next year,” Malpass said on Wednesday.

The commitments, made during the IMF and World Bank’s spring meetings, come after Ukraine’s finance minister Sergii Marchenko last week called for immediate financial support of tens of billions of dollars to cover the country’s fiscal deficit. Public spending exceeded revenues by about $2.7bn in March and Ukraine expects the gap to widen to $5bn-$7bn a month in April and May.

The spring meetings have exposed the difficulties of co-ordinating global economic policy at a time of heightened geopolitical tensions.

At the meeting of senior finance officials from G20 economies on Wednesday, the British, US and Canadian delegations left in protest at Russia’s participation. “Alongside our allies the US and Canada, representatives from the UK left the G20 meeting as Russian delegates spoke,” a spokesperson for the British delegation told Reuters. Andrew Bailey, governor of the Bank of England, was among those who walked out, the BoE confirmed.

The IMF expects Ukraine’s economy to contract by 35 per cent this year, as the war chokes off output. The invasion had placed the government under “great stress” as tax revenues dropped, Marchenko warned in an interview with the Financial Times.

Georgieva said the fund’s “first priority” was to ensure the support needed over the next three months was there. She suggested the financing could be delivered through a new account, established by the lender’s board of governors this month, that is structured to receive grants and loans “aimed at assisting Ukraine to meet its balance of payments and budgetary needs and help stabilise its economy”.

Canada has already said it will allocate up to $795mn to the account.

Marchenko also called on rich countries to use the new account to pledge the funds they received from the IMF in August as part of a $650bn allocation of the lender’s reserve assets or special drawing rights. Advanced economies received roughly $290bn as part of the disbursement, of which Marchenko wants between 5 and 10 per cent to go to Ukraine.

Malpass said on Wednesday the bank was readying a $1.5bn payment to help cover public sector wages and other budgetary needs. The payment would come on top of almost $1bn in emergency finance disbursed to Ukraine soon after the invasion. He said the bank would hold meetings on Thursday “with Ukraine and with supportive countries to provide the assistance for the near-term and longer-term needs of the Ukrainian people”.

Georgieva on Wednesday added that the fund would also start to structure a new programme with Ukraine, but said it would not be implemented while “hostilities are still ongoing”.

“It is unfair to expect from Ukrainian authorities to develop and implement a far-reaching package of reforms at this time.”