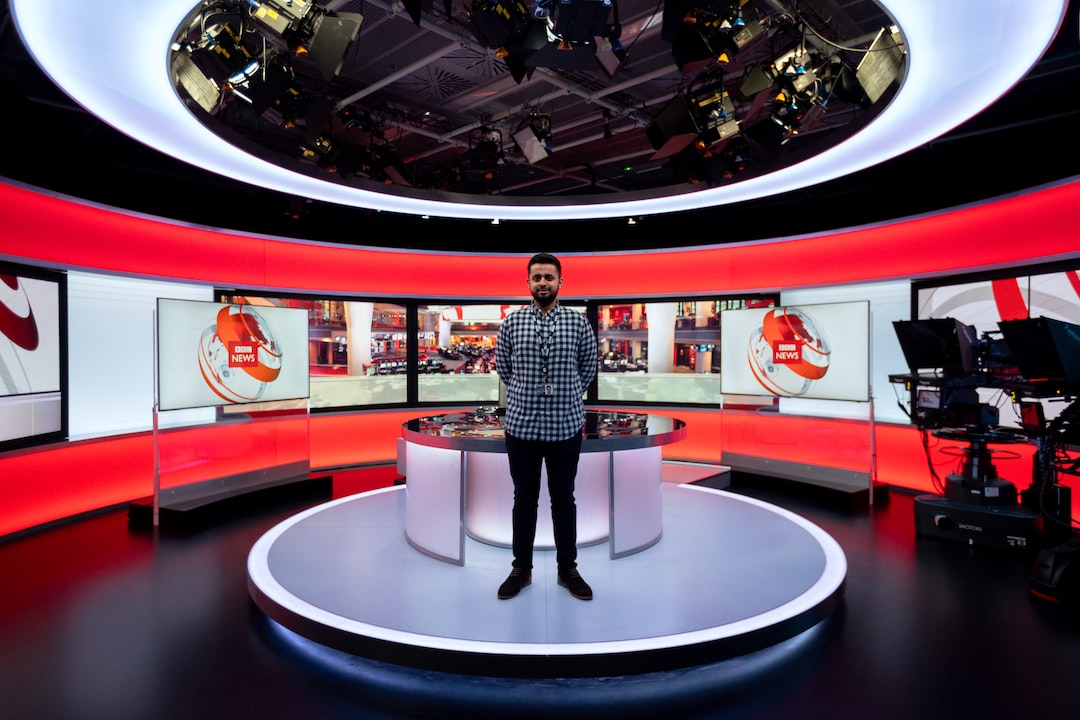 In the second episode of this season of Tech Tonic, James Kynge, the FT’s Global China Editor, asks how significant Chinese intellectual property theft has been to the country’s rise as a global tech superpower.

We hear from an FBI agent based in Silicon Valley whose job is to prevent the theft of trade secrets, and ask whether China’s ‘talent programmes’, under which Beijing funds scientists and engineers around the world, are actually spy recruitment networks or whether they are genuine attempts to lure home professionals and plug China’s talent gap. Experts are warning the growing distrust between the US and China could put the future of scientific and technological exchange at risk.

Featuring interviews with Nick Shenkin, FBI special agent and director of the Strategic Technology Task Force for the FBI’s San Francisco field office; an interview between the FT’s Demetri Sevastopulo and Michael Orlando, acting director of the US National Counterintelligence and Security Center; Rui Ma, China tech analyst and creator of the Tech Buzz China podcast; Wang Huiyao, founder and president of Center for China and Globalization in Beijing; Winston Ma, author and adjunct professor at the NYU law school; and Gisela Kusakawa, assistant director at the Anti-Racial Profiling Project at Asian Americans Advancing Justice.

Check out stories and up-to-the-minute news from the FT’s technology team at ft.com/technology

For a special, discounted FT subscription, go to https://www.ft.com/techtonicsale

And check out FT Edit, the new iPhone app that shares the best of FT journalism, hand-picked by senior editors to inform, explain and surprise. It’s free for the first month and 99p a month for the next six months.

Transcripts are not currently available for all podcasts, view our accessibility guide.