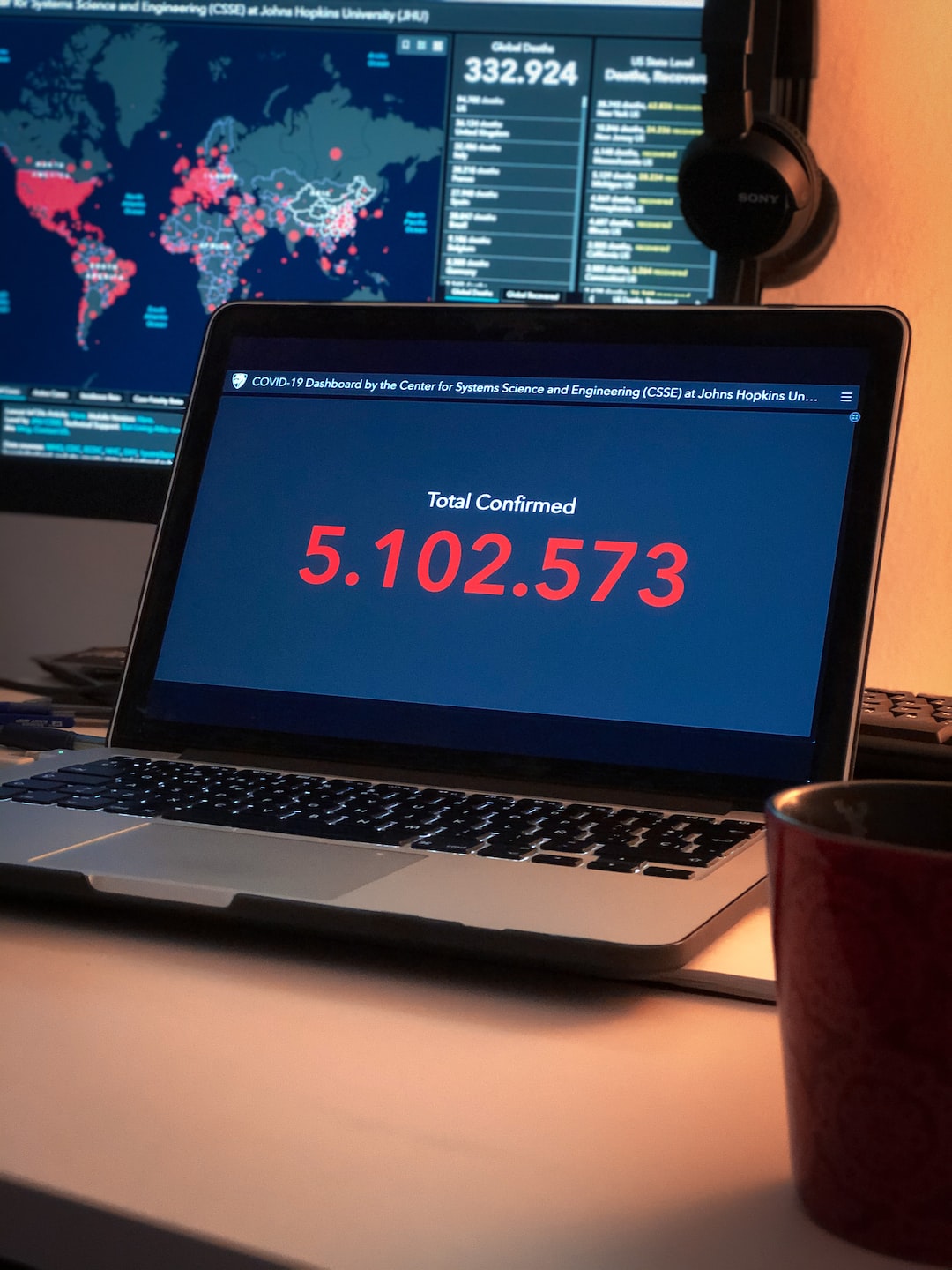 A raft of moral and technical quandaries face the writer of historical fiction as they approach their subject. How much prior knowledge should I assume? Which of several competing narratives should I choose? What language to use? The more that is known about the era and its principal characters, the more pointed these quandaries become. It’s why the great WG Sebald said: “It’s hard to write something original about Napoleon, but one of his minor aides is another matter.”

Stephen May gets around this in his sixth novel, Sell Us the Rope, by limiting his story to a very specific time period: the several months in 1907 in which his hero, Koba — better known then as Josef Jughashvili, and now as Joseph Stalin — was in London for the fifth Congress of the Russian Social Democratic and Labour party. We may know a great deal about the monster that Koba will become but the figure here, aged 29, is complex, charming, confused, even sympathetic. He is a poet and a bank robber, a fighter who nonetheless misses his baby boy, Yakov, back home in Georgia. He is a “dark young man with . . . intense eyes and [a] boxer’s swagger.”

The chapters of the novel follow Koba from his arrival at Harwich to the end of the Conference. May sensibly doesn’t pin us to Stalin’s point of view, but rather alternates chapters between Koba and other delegates, most often a beautiful and enigmatic Finn named Elli Vuokko. We also meet Rosa Luxemburg, Trotsky, Gorky and the hapless spies of the Okhrana, the Tsar’s secret police, who may or may not have enlisted Koba as an agent.

May gives regular nods to Joseph Conrad’s The Secret Agent — it is the same bleak and shadowy London, the same sense of a group of revolutionaries at once deadly serious and comically hapless. The story is energised by a delicious frisson: we know what lies ahead for these disparate characters. More intriguing, perhaps, than Trotsky’s ice pick or Stalin’s death as a raddled tyrant is the space May gives to the minor characters in this story. Vuokko has been lost to history, although a little digging shows that she was murdered by White Russian troops during the Finnish civil war of 1918. There’s also the lovably Dickensian Arthur Bacon, the son of Stalin’s London landlord, in whom the Communists from Georgia plant dreams of equality.

May is superb at summoning the sights and smells of turn of the century London: it is still a city that depends on horses and the streets are slippery with dung; there is the constant threat of sickness and violence, people dying of poverty rubbing up against the city’s well-heeled capitalists. Koba himself is given a few nice lines. “Anyone can learn to kill,” he tells Vuokko at one point. “It’s learning to live with having killed that is the difficult part. The living come and go, but the dead never leave you.”

How you respond to this intelligent and readable novel will depend largely on the extent to which you are able to square its presentation of Stalin with the mass murderer who would come after. I kept thinking of Norman Mailer’s painfully misjudged 2007 novel A Castle in the Forest, in which he gave us the young Adolf Hitler being bullied by his warped and malevolent father, as if this were both an explanation and an excuse. Sell Us the Rope is nothing like that kind of ethical mess, but at a time when attention is focused on events in Ukraine, and the blame for these atrocities lies at the feet of a leader who has done so much to restore Stalin’s reputation, it’s not the most comfortable read.